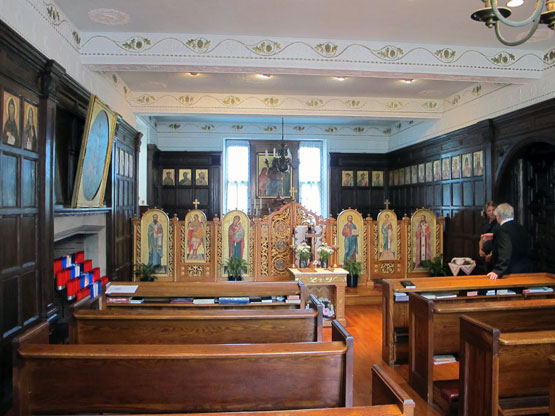 Susan (Lawyer):There are days when my cell phone drops calls, the coffee is cold, or I am surrounded by Neanderthals amused by their sexist musings. It is during times like these, I wonder how women of greater fortitude endure "Off Days". My attention is turn to Mother Teresa of Calcutta, a Catholic Nun for which every day was (went to Heaven in 1997) a herculean effort to heal and comfort the  “poorest of the poor”. What does an "Off Day" look like in the mist of human tragedy?

Many wonder what God looks like. Mother Teresa is the face of God. But in major Church celebrations and occasions, She was nowhere to be found. At the center of attention would be a parade of all men, mostly European in glistering robes. It is very ironic and sad that during her lifetime, Mother Teresa whose life mirrored Jesus, had no voice or influence in the policies or
direction of the Catholic Church.

For  students of History very little has changed with regards to women inequality in the Catholic Church. But it was not always like this. After Jesus, Christianity grew from a small number of followers to a few million in a short period of time. The impetus for this growth was that the followers of Jesus were kind, generous, compassionate and honest. But what sealed the attraction towards Christianity, were the people who did not flee during times of plague and famine, but stayed behind to save the unfortunate. A majority of these Saints, like Mother Teresa were women.

Women lost their prominence during the church’s expansion period from 200 to 400 AD,  when the male Church Elders (“Church Fathers”) edited and mapped Christian writings and oral history into dogma and scriptures. In keeping with the culture of the period, women were excluded from input, authority and influence.

Today a voice is being heard that promotes ordaining women as deacons (a step closer to priesthood), compassion towards divorced women, and easing the contraception restrictions. As to the ruling Catholic Church Hierarchy,
they are pompous, overly ritualistic, bureaucratic, and 200 years behind
the times. “The Church must admit its mistakes and begin a radical change,
starting from the Pope and the Bishops”

Are these the sounds of a crazy liberal radical? No! They are the words of Cardinal Carlo Martini who was on the ballot to become Pope in April 2005. Cardinal Martini lost the election to Pope Benedict XVI and went to heaven on August  2012.

There are two consequences of excluding women from participation in any human endeavor. First is the denial of half of God’s children in fulfilling their primary destiny. Second is the risk of failure and sometimes tragedy. If women were in the ranks of the church clergy, would they allow or cover up children being molested?

It is a matter of time before a New Cardinal Martini takes up the mantle of spiritual leadership and shifts the Church paradigm to reflect the teachings of Jesus.