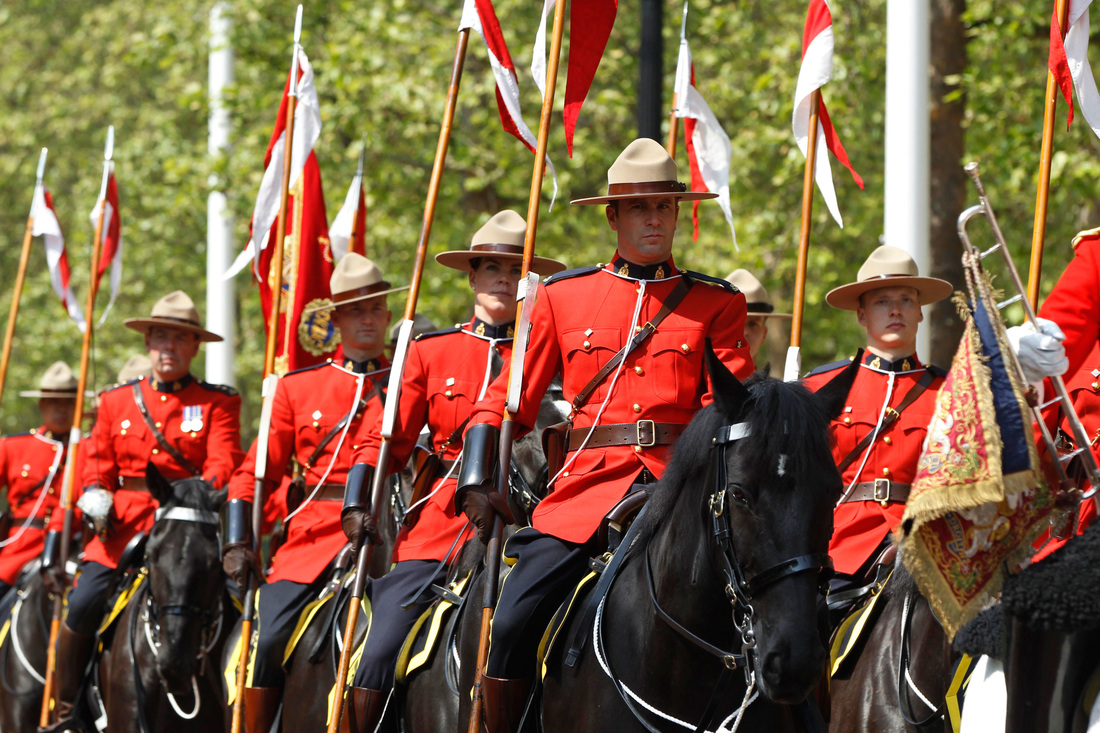 Father Mark: Occasionally in public, my attire is casual. Simple pants and a nice plain shirt will do when there is no need to wear a black suit and priestly collar. When this attractive young woman sat next to me at Chuck’s bar & Grill, I was in casual attire, but it was a no win situations either way. Dressed as priest would have attracted uninvited attention but casual attire presented a Kodak moment if someone from my church was dining at Chuck’s. My first instinct was to flee, but my pastoral responsibilities dictated politeness and friendliness.

Father Mark (FM): Yes, a soda would be nice and let me treat with a desert cake or ice cream. I apologize if I seem disapproving of your outfit, but please understand my position as a pastor of a conservative parish. How do you know me? I don’t recall us ever meeting.

Ginger (G): Thanks, I will have the cake with my soda. No need to apologize, we are not in church. But I did catch your sermon about women wearing beach ware to church. For now let’s skip the fashion talk. You are here, looking for Mary, a runaway teenager.

(FM): Is she alright and do you know where I can find her?

(G): Before I answer that, what happens when you find her?

(FM): I will try to convince Mary to return home to people who are worried and care about her.

(G): Are these the same people who gossip about her, refer to Mary as the parish slut, or warn their children that they will become tramps like her if they do not obey their parents? To her father William, she is just one big failure while he is devoted to amassing a financial fortune. Her mother Alice is at wit’s end on what to do. What will be different upon Mary’s return?

Father Mark: As I was about to quickly respond with a standard “she will be safer at home” a painful memory flashed in my conscious. Not long ago a boy, Joseph about Mary’s age ended his young life. A “lost sheep” no one cared about except for God. I could not imagine the pain this Soul suffered before following the suicide path.

All of us need to feel important, special and our lives meaningful. Our social environment needs to re-assure us of that especially during rough times. For Joseph that environment was poisoned when it was discovered he was a homosexual.

Joseph’s parents did not except his sexual orientation. The parish gossip and rumors mills were turned on full blast. A visiting priest to my parish delivered a scathing condemnation from the pulpit of gays referring to them as queers. Regrettably for a while I was on the sidelines but then I got involved and was rebuked by Joseph’s parents, my parishioners, and fellow clergy for challenging the Catholic Church’s position on homosexuality. At that time there was no Pope Francis to speak of gays with compassion and understanding.  In the mist of helping Joseph, he went to heaven. His Funeral Mass celebrated by me, another point of controversy, was attended by a small number of people, mostly his young peers.

Ginger (G): Mary is pregnant, scared and in danger. She has left the city looking for help. To rescue this lost sheep you need to have a good talk with God and with God’s help you will find Mary.

Father Mark: A flood of questions crossed my mind. How did Ginger know all this? Can she help me? As I was about to roll out these questions, Chuck’s manager interrupted us about a phone call for me. I told him to put the caller on hold. I turned back to Ginger, but she was gone.

On the phone was the parish secretary asking what was I doing at Chuck’s in the company of a pretty woman.

I asked the manager about Ginger, but he never saw her before today.

After leaving multiple messages on William’s voice mail, but not receiving a response, I contacted my friend in the Royal Canadian Mounted Police (RCMP) to help me. My next phone call and message to William’s voice mail was to meet me and the RCMP officer at the parish directory or if he prefers the RCMP station.